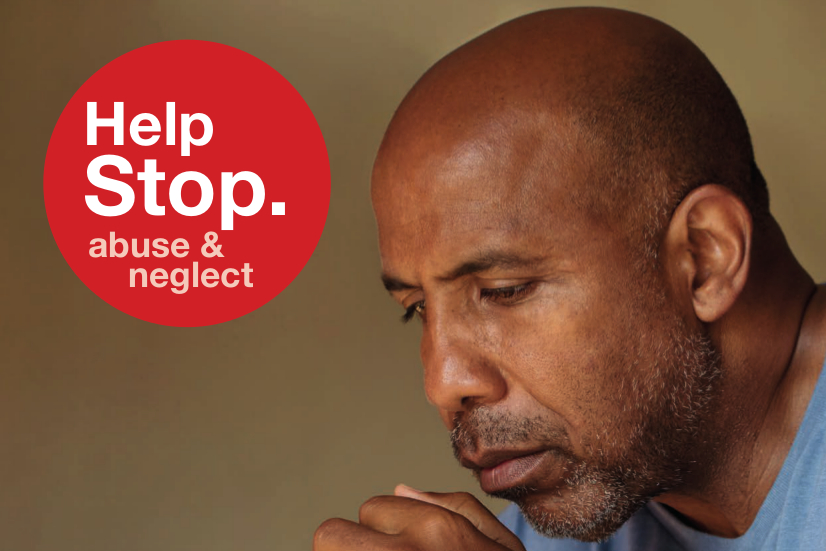 Worried an adult is at risk of abuse or neglect? Report your concerns

In Nottinghamshire, as has happened nationally, homelessness has come under the radar. As such, NSAB and its partners are working hard to develop our knowledge and expertise in this area in relation to safeguarding adults. We are not starting entirely from scratch however, with a wealth of current expertise from dedicated organisations and lived experience of adults available.

Once the webinars have taken place, NSAB will be using any recommendations to develop an action plan to support learning, development, and positive action for those adults with care and support needs experiencing homelessness in Nottinghamshire.

At the start of the Covid Pandemic in March 2020 the Ministry of Housing, Communities and Local Government (MHCLG) instigated the Everyone in Campaign. This required local authorities with a housing duty to provide rough sleepers with temporary accommodation enabling them to get off the streets and ‘Stay Put’, reducing the impact of the pandemic on already vulnerable people. This not only included the known rough sleepers but also those people identified who presented as homeless, and people with ‘No Recourse to Public Funds’ who normally would not be supported under the housing legislation.

In Nottinghamshire this work involved all the seven district and borough councils along with the city council as well as Nottinghamshire County Council Public Health team as they have a preventative responsibility for homelessness.

The Local Authorities used a whole range of different accommodation, some authorities had their own housing stock and were able to free up some self-contained units, other authorities booked space in hotels or local B&Bs or went for serviced apartments. The majority of immediately-available accommodation was in the city area.

The rough sleepers were given accommodation and initially supported with food parcels to ensure that basic humanitarian needs were met. It was quickly recognised that to ensure these cohorts did ‘stay put’ that additional support needed to be provided and the County’s CGL (Change Grow Live) team along with colleagues from the City Council developed a range of different processes to help those with drug and alcohol dependencies still get their prescriptions and their alcohol delivered a part of the food parcels. LAs continued to support with food parcels and also supported getting people fridges and microwaves so that they could cook in their rooms.

An initiative through Public Health and the NHS provided data to the different authorities to make sure that those rough sleepers who should have been shielding or in a very high-risk category were identified and were supported to ‘stay put’. The CCGs also used this data to make sure that those supported who weren’t registered with a GP were signed up and so could be given the necessary medial help when needed.

Over 300 rough sleepers were supported initially across the city and county. The majority by the end of the first lockdown had be provided with more permanent forms of accommodation.

During lockdown a lot of activity in regard to housing was halted. This meant that people couldn’t move even if they wanted to and so the whole housing system slowed. The ‘everyone in campaign’ prioritised housing as there was a need to move people out of the temporary hotel room into a more permanent form of accommodation. However, in some situations this has used up the available supply of housing creating blockages for other people needing housing

Early on it was identified that there were a number of rough sleepers and socially vulnerable people who refused to ‘stay put’ and comply with the Government guidance. A process was developed that helped workers and other agencies know what to do if someone refused to comply.

As these individuals got more complex this process had to be developed further to include enforcement options. The Government’s Covid legislation did give Public Health England powers to issue a Section 21 but all this would do was to continue to return an individual back to the accommodation that they had been offered. Using Environmental Health legislation (more commonly used for TB or typhoid outbreaks) a protocol was developed that could be used where an individual was refusing to comply. The process is now in place and has been agreed by all authorities, the police, and has endorsement from PHE as being an approach for a very small majority. This work was a breakthrough in collaborative working and getting an agreed approach adopted by all.

Early on it was identified that authorities were aware of all the information that was available about individuals. Housing Officers make decisions on individuals which are closely aligned with social care responsibilities. Many individuals would not have been deemed eligible for social care funding support, however adult social care still has a vital role to fulfil, working together with the housing authority to support individuals.

As the City Council is unitary this was less of a problem, but in the County as the initial data-sharing showed, many of the vulnerable rough sleepers were also known to Adult Social Care currently or at had been at some point, some were receiving help already but hadn’t shared this with a housing authority, and others needed help. The County Council’s Housing Team offered to provide a triaging service to district and borough councils. The housing authority would place someone and send details through to the County Council, who would check their systems, and depending on what was known or what a housing officer needed to know conversations were had. This process helped a number of individuals, and supported colleagues across the county to work with some very complex cases and keep people alive who otherwise may have not been if agencies and authorities had not worked collaboratively together.

Dates and topics for the other workshops:

All seminars take place between 10am and 12 noon except those on 23 February and 8 March, which will be held between 2pm and 4pm.

Scroll to top of page